To Have A Crush On Someone 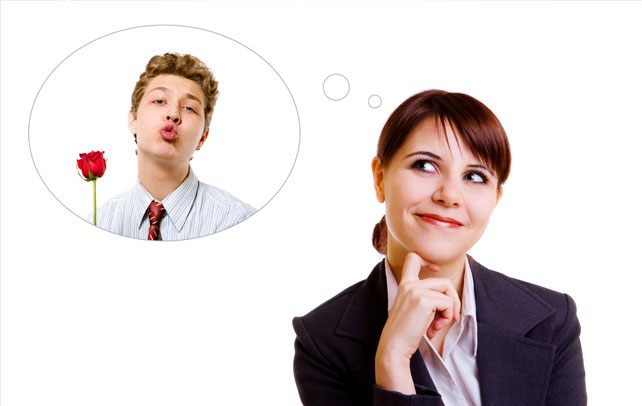 Idiom: crush/to have a crush on
someone; used as a verb

First Example:
Christina: Hey Sarah, welcome back from your
vacation.
Sarah: Thanks.  It was great.
Any changes around here?
Christina: Well, they hired a new guy last
week, Eric, and he’s really sweet. Plus, he’s kind of handsome.
Sarah: Yeah, I met him earlier.  Wait, you have a crush on him, don’t you?
Christina: What? No. He’s only been here a
week.
Sarah: Then how do you explain the new
dress? And the new hair style? And the makeup?
Christina: Well, OK, maybe I have a little crush, but I think he’s married.
Sarah: I didn’t see a ring when I shook
his hand.  And don’t look now, but he’s
looking at you right now.
Christina: Really?
Sarah: I think I sense the beginning of an
office romance.

Meaning: The expression “to
have a crush on someone” means to have very strong feelings for
someone.  However, when “crush”
is used to describe attraction, it usually implies that the attraction is one
way and that it likely won’t last.  In
the example above, Sarah thinks that Christina has a crush on their new
coworker, Eric.  While Christina
initially denies it, she finally admits that she does have a crush, but then
she explains why it is only a crush: she thinks he’s married.  However, Sarah says that he wasn’t wearing a
wedding ring, and then she notices that he is looking at Christina she suggests
that Christina’s crush could turn into an actual romance.

In addition, “crush”
doesn’t always have to be used with “have” or “on”, as in
the following example:

Timothy: I noticed you keep staring at Melissa.
Are you interested in here?
Cole: Kind of.
Timothy: You should ask her out.
Cole: No.  It’s just a little crush.  I’ll be over it soon.

Timothy: Why not! If you like her, ask her
out!
Cole: I don’t think she would ever go
out with me. Plus, she’s a good friend.
If I asked her out, then it would be awkward when we hung out.

In this case, Cole likes Melissa,
but he says it’s “just a little crush,” meaning that he likes her,
but it’s not serious.  He has decided not
to ask her out because he doesn’t want to make their friendship awkward.

Note: this idiom is related to
LSI’s upcoming Valentine’s Day party.  For more information, contact the
Marketing Department or ask the front desk at your school.